Setting up a business in Spain

Setting up a business in Spain

Spanish law provides for a variety of vehicles that can be used by foreign companies or individuals for investing in Spain. The most common forms used are the corporation (S.A.) and, principally, the limited liability company (S.L.).S.L.s are the most common type of company in Spain (99.51% of all companies incorporated in the country in 2017). Main characteristics of S.L.s include: Minimum capital: €3,000, fully paid in and divided into shares (not considered securities). Managing body structured as follows: sole director, joint directors, directors acting severally or board of directors (minimum of 3 and maximum of 12 directors).. Possible restrictions on the transfer of shares, so usually there are only a few shareholders. The deed of incorporation must be placed on file as a public instrument. Average time for incorporation: 3 weeks. The company structure most often used for large investments that might eventually be floated on the stock market is the S.A. Characteristics of S.A.s include: Minimum capital: €60,000, 25% of which is paid in, divided into shares (securities represented by certificates or book entries) Managing body: sole director, joint directors, or board of directors (minimum of three, no maximum) Independent expert report required for non-monetary contributions Minimum restrictions on share transfersAverage time for incorporation: 5 to 6 weeks The liability of shareholders in both types of companies is limited to their capital contributions.

Entity without separate legal personality. No limit on the liability of the parent company.In general terms, the requirements, procedural formalities and costs of opening a branch in Spain of a foreign company are very similar to those for the formation of a subsidiary (as a company). The main legal steps and costs are summarized below, highlighting the main differences with respect to the formation of a subsidiary.

Acquisition of shares, real estate located in Spain or acquisition of company. Documentation to be provided to the notary: Title to the shares being transferred. Powers of attorney, as the case may be, to appear in the name of the buyer or seller, as appropriate. NIE/NIF or Spanish national identity card of the buyer and the seller Declaration regarding the beneficial owner, from both the buyer and the seller. Documentary evidence of payment and how the payment was made (specifically, if the price was received before execution of the deed, the amount and whether it was paid by check or any other money transfer document, or by bank transfer).

Another way to invest in Spain is to take up temporary stakes in the capital of companies established in Spain (i.e. non-real estate, non-financial and unlisted companies) by forming venture capital entities. Venture capital is defined as those investment strategies that channel financing directly and indirectly to companies, maximize the value of the company through management and professional advice, and divest from the company with a view to earning high gains for the investors. Through this channel, it is possible to invest both in start-up business projects (venture capital), and in already mature companies with a proven track record of profitability (private equity). The current regulation of venture capital in Spain, contained in Law 22/2014 of November 12, regulating venture capital entities, other closed-end collective investment undertakings and the management companies of closed-end collective investment undertakings (the “Venture Capital Law”), relaxes the legislative framework for these entities with, among others, the aim of helping them to raise more funds to be able to finance a larger number of companies.

They chose Spain for business and investment
4º

Spain is the fourth largest economy in the European Union.
2000000

Spain is the country in the European Union with the highest FTTH penetration rate.

Distribution of the main exports and imports in Spain

Let our advisors help you

Consult us WITHOUT OBLIGATION 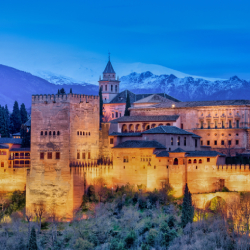 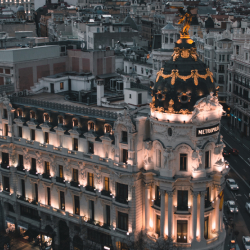 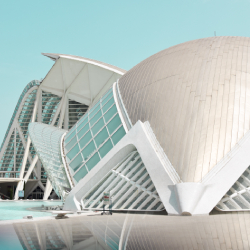 A country full of opportunities 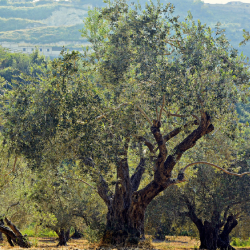 A country rich in quality products

Request a quote for our services 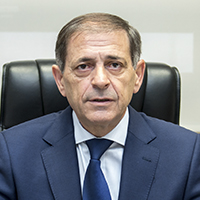 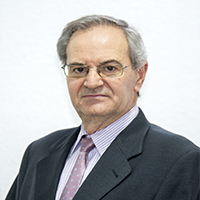 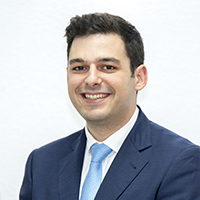 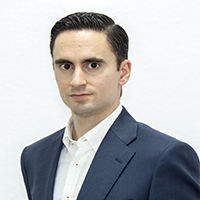 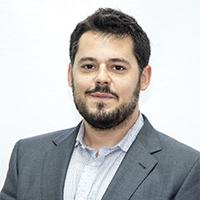 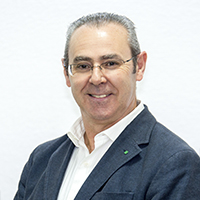 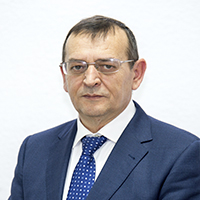 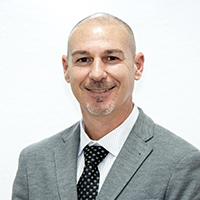 Count on us to help you in your day to day business.

Legislation is constantly evolving, which is why it is essential to never stop asking questions and possess the technical knowledge to resolve any issue that arises in the day-to-day business and private sphere.

ESCOEM employs more than 19 experts who advise clients in various fields. Our firm supplies you with the opportunity to count upon a personal advisor who will offer you solutions to achieve your objectives.

We are committed to a management model that focuses on the client, one that identifies their needs and seeks to offer a high-quality and effective service, alongside the best possible solutions.

“ The only way to feel satisfied is to do a great job: this is only possible when you love what you do „

Choosing us as your advisory firm means you can count on a superb team with the experience and qualifications needed to face any contingency that may arise during day-to-day business. We work with passion and dedication by sharing our experience with you.

How can ESCOEM support me?

We boast a multidisciplinary, professional team that delivers the knowledge, experience and specialisation necessary to provide our clients with a comprehensive service, one that defends their interests in an effective manner.

How is ESCOEM different from other advisory firms?

Individual attention is at the foundation of our services.

Our clients trust us because we always stand by their side: we are open to listening to them and willing to provide them with our best service. We are faithful to our principles and fully commit to our work.

As a client at ESCOEM, you can count on a personal advisor who will guide and support you towards achieving your goals. So, count on us: we help our clients build businesses.

I need an advisor. What is ESCOEM´s work method?

We aim to offer services based on commitment, quick response and needless to say, quality. Furthermore, transparency is our leitmotiv. We always share all the documentation and information related to their business activity with our clients.

Our clients cover most of the productive sectors in the business community, a condition that enables us to deliver a preventive and comprehensive advisory service..

I am short on time. Can I access my information at any time?

The technology and innovation are central elements of ESCOEM’s business culture: for this reason, we continually strive to find better solutions for our clients.

We have therefore developed a client portal that allows clients to access any personal and business documentation that has been processed by our firm.

This is a free on charge an on an exclusive basis to ESCOEM´s clients, thus providing real-time access24/7 del día.

I still have some questions. How can I contact you?